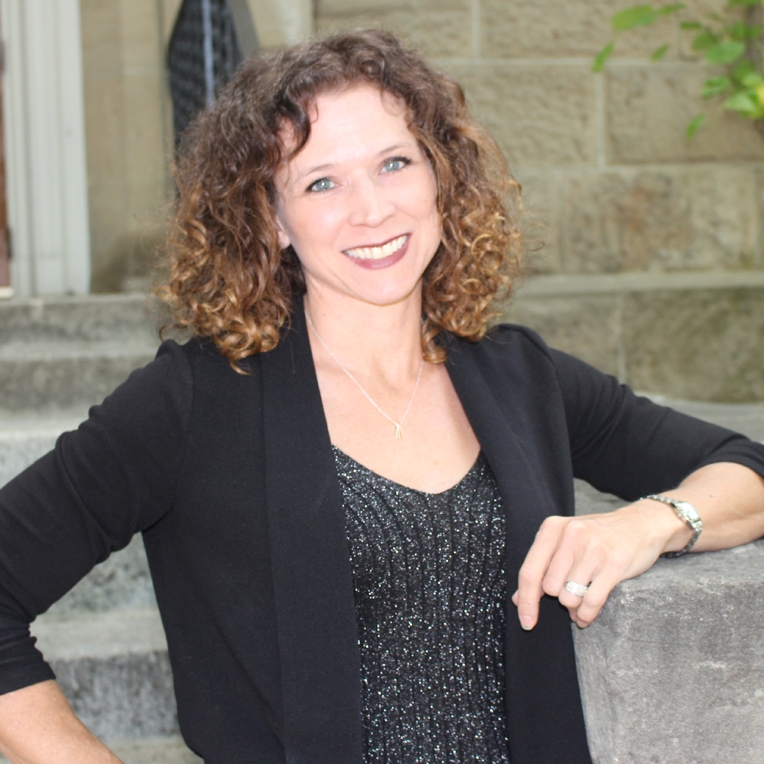 Dr. Janet Corbit-Drakulich was raised in Minden, Nevada where she graduated from Douglas High School and, later, the University of Nevada, Reno. Wanting to contribute to the community that gave so much, Dr. Janet returned to the area after graduating with her Doctorate of Optometry. She also received a Master's In Education, Visual Function In Learning. Both degrees were earned at Pacific University in Forest Grove, Oregon. She graduated with honors for all degrees earned.

Dr. Janet is a member of the American Optometric Association, as well as a professional affiliate of Vision Source.

We are closed Monday – Friday from 1-2 PM for lunch.